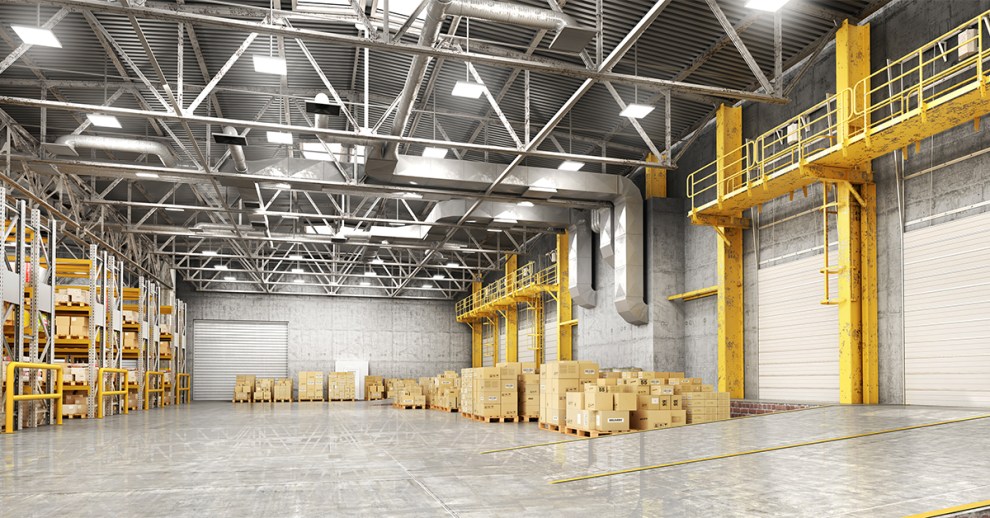 Industrial rents averaged $6.35 per square foot in August, a 3.8 percent uptick year-over-year. New leases fetched a significant premium given the soaring demand in many markets, averaging $7.07 per square foot.

Vacancy across the sector was 5.9 percent in August, a modest 10-basis-point increase from the previous month. The tightest vacancies were in the Inland Empire, which hit 1.2 percent. At the other end of the spectrum, the highest vacancy rates were in Houston and Boston, at a respective 12.2 percent and 10.2 percent.

Low vacancies translated to faster rent growth in many coastal markets, with the Inland Empire leading the pack with growth of 6.6 percent over the year through August. Los Angeles followed closely behind, up 6.5 percent to $10.13 per square foot, followed by New Jersey (6.2 percent growth to $7.82). New leases in these three markets commanded a weighted average of 23.2 percent above the markets’ averages, indicating the enormous growth in demand’s impact amid supply constraints.

Development soars, but may be insufficient

Half a billion square feet of industrial space was under construction as of August, or 3.2 percent of stock, with another 509.3 million square feet in planning and permitting stages. Despite this high level of development across the country, ever-growing demand will likely continue to outpace new deliveries.

Dallas-Fort Worth had the highest amount of industrial construction activity, with 34.1 million square feet underway, or 4.2 percent of total stock. The southern reaches of the market were the most active by far—the South Dallas and South Fort Worth submarkets had a combined 13.9 million square feet under construction, or more than 40 percent of the metro’s total activity.

Industrial investment activity has grown rapidly this year, with $36.6 billion in deals closed through the end of August. This is a 40.8 percent increase from the same period last year. Pricing has risen almost as fast: The year-to-date average of $106 marks a 20 percent gain from 2020. These increases, while certainly given a major boost by the pandemic, follow several years of consistent pricing growth. The 2021 year-to-date figure is nearly double that of only seven years ago.