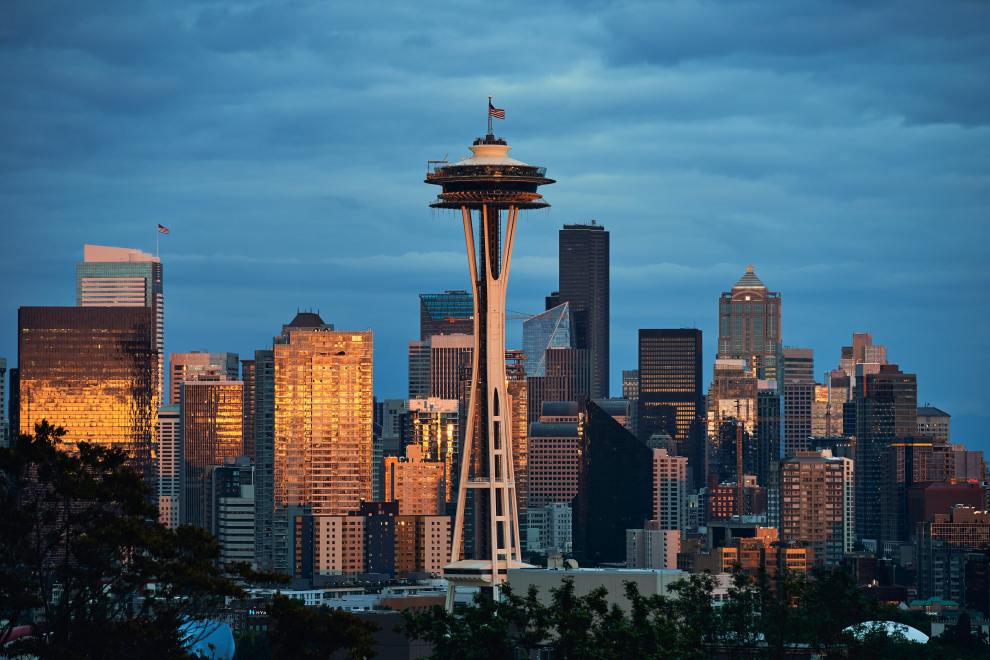 Investors from outside the U.S. are increasingly interested in the U.S. multifamily market and are willing to go to a broader range of markets to do so.

Market sources say that there is an extremely high amount of interest expressed by non-U.S. sources in multifamily, driven by several factors. One is the desire to hold assets with safe and consistent cash flows. Another is the strong returns relative to fixed-income alternatives, such as high-grade corporate bonds or sovereign debt.

Through mid-year 2021, non-U.S. investors either bought outright or were the lead partner on more than $2.4 billion of multifamily asset purchases in the U.S., on track for the most-active year since 2018, when volume reached $5.2 billion, according to Yardi Matrix. That is despite overall sales being slowed by pandemic-related factors. Fierce competition to buy multifamily assets and a lack of willing sellers has pushed prices higher while keeping a lid on deal flow.

Foreign investors were the lead investor on $3.6 billion of U.S. multifamily purchases in 2020 and $4.2 billion in 2019, per Matrix. Foreign capital’s investment in the sector peaked in 2015 with $13.9 billion of acquisitions, with $12.9 billion coming from Canada, which is by far the most active non-U.S. market investing in the U.S. Canada accounts for 12 of the top 20 non-U.S. investors in multifamily. The ranks of foreign owners of multifamily are led by Brookfield Properties of Canada, The Olayan Group of Saudi Arabia, and Investcorp of Bahrain, per Matrix.

Historically, foreign investors in the U.S. have a reputation for focusing on trophy assets such as CBD offices, top regional malls or luxury hotels, and sticking to a handful of primary markets with strong liquidity. But that’s also changing as investors are looking for multifamily and industrial, and niche property types such as student housing and data centers.

Non-U.S. investors also are venturing further away from major metros like they never have before to take advantage of the growth potential of growing cities, particularly in the Southeast and Southwest. “Foreign investors are moving capital to cities that they believe will do well in the next cycle,” said an executive at a large multifamily and office development firm.

The percentage of foreign capital that was invested in the top six core markets (New York, San Francisco, Los Angeles, Chicago, Boston and Washington D.C.) dropped to 37.8% in the first half of 2021, down from 46.8% in 2019 and 57.9% in 2015, according to Marcus & Millichap. Meanwhile, cities such as Seattle, Charlotte, Dallas, Atlanta and Phoenix increased market share over that time.

“International investors have increasingly shifted attention to U.S. multifamily properties following the standout performance of the asset class, particularly in secondary markets and in suburban locations that are experiencing the most robust demand and rent growth,” said Hessam Nadji, Marcus & Millichap’s chief executive officer. “Canadian investors have been especially active, often being more familiar with smaller metros outside of the handful of higher-density gateway markets that have historically attracted the most attention from non-U.S. investors.” 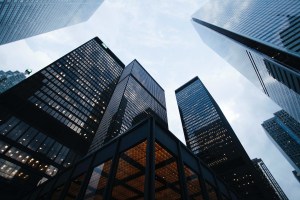