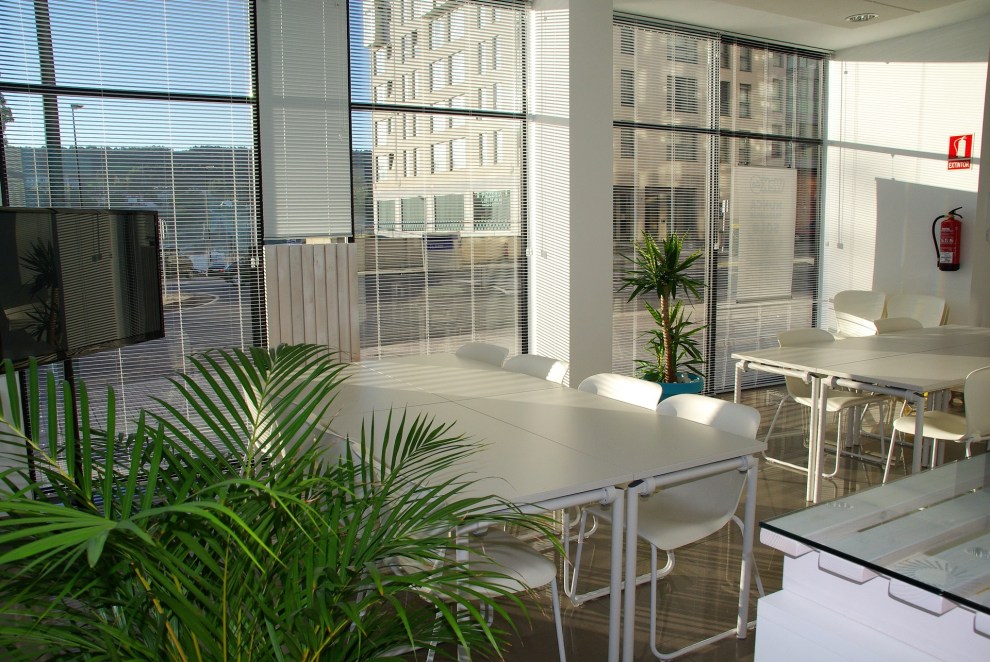 The total U.S. vacancy rate hit 15.5% in May 2021, up 240 basis points from where it started the pandemic, according to Yardi Matrix’s office database. The amount of space available for sublease during that time more than doubled to 118.8 million square feet, per Yardi.

At the same time demand is increasingly ambiguous, 161 million square feet of office space is under construction and slated to add 2.5% to total stock over the next couple of years. The large amount of new supply was planned when corporate space needs were anticipated to be more robust—now new deliveries look like a drag on the market. The combination of companies downsizing space needs and the increase in supply is almost certain to push vacancy rates even higher.

Just how high? To come up with an estimate, we analyzed space per foot by office workers, occupancy rates, and the potential drop in demand. If office usage drops by 10%—a not unreasonable estimate given employer surveys—and companies reduce space needs by a corresponding amount, vacancy rates could rise by 7 to 9 percentage points, according to our analysis. If that happens, vacancy rates could rise to 25-30% in many metros.

Growth in Subleases and Vacancies

Pre-pandemic, the office market was in good shape. The 13.1% national vacancy rate was stable in recent years and the industry basked in the growth of downtown office buildings favored by fast-growing technology firms. Then COVID-19 forced companies to send workers home for an extended period. As of May 2021, about threequarters of downtown office workers nationally remained remote, with the level closer to 85% in New York City and San Francisco, according to security firm Kastle Systems.

Surveys of employers find that most expect to increase flexible work arrangements in the future. For example, the Urban Land Institute and accounting firm EY found that 83% of employers expect remote time to increase. Half of the respondents said that 60% of employees will work remotely at least half the time going forward.

Office market fundamentals in coming years will depend on the collective decisions of thousands of employers about remote work and corporate culture. Many (if not most) employers will offer more flexibility to employees going forward, and the proportion of office workers that will go to offices every day will shrink.

How much will that reduce demand for office space? To get a rough sense of how vacancy rates of office buildings could be affected, we performed a sensitivity analysis in 20 large metros. If 90% of workers return to the office and demand is reduced correspondingly, vacancy rates of the metros we studied increase by 7.8 percentage points (Houston) to 9.3 percentage points (San Francisco). Vacancy rates would be highest in Houston (30.0%), Dallas (26.1%) and Phoenix (26.1%), while San Francisco (16.1%), New York City (17.6%) and Seattle (17.8%) would have the lowest vacancy rates. (The scenarios created do not change metros’ relative position—in other words, under the sensitivity analysis, metros with the highest current vacancy rates continue to have the highest.)

Under a 75% return-to-work scenario—which we view as less likely, although the chances are greater than zero—would have a catastrophic impact on the office market. Vacancy rates would increase between 19.4 percentage points (Houston) and 23.3 percentage points (San Francisco). Vacancy rates would be at least 30% in every major metro, led by Houston (41.7%), Dallas (38.4%) and Phoenix (38.0%). The vacancy rate in four metros that entered the pandemic at levels below 10%— San Francisco, New York, Seattle and Boston— would range between 30.1% (San Francisco) and 32.2% (Boston).

Yardi’s sensitivity analysis isn’t a forecast but a simple exercise to demonstrate the potential severity of the reduction in office occupier demand and how companies’ work-from-home and office layout strategies can impact the market. Office leases typically encompass seven to 10 years, which limits the ability of companies to react quickly but also means that decisions about space will be spread out. Workers are just beginning to return to the office, and until there is more certainty regarding vaccines and COVID-19 transmission, office attendance will be optional at many companies. Then they will begin the process of studying what types of arrangements and workplace amenities work best for their situation.

The implications will reverberate through the market. Demand and occupancy rates will impact rent growth. It’s hard to see robust rent growth if vacancy rates and new construction increase substantially, and some submarkets might even see rents decline. Of course, if rents are cheaper, companies may be inclined to be more generous with space estimates.

Scenarios are easy to imagine, but the central point remains that change is coming in trends related to office work, commuting, and the future of cities, with a very real potential for adverse impacts on demand. The industry must meet the challenge and manage the changes to survive and thrive. 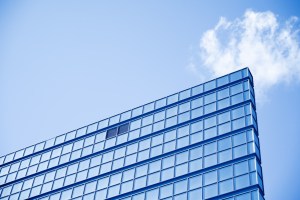