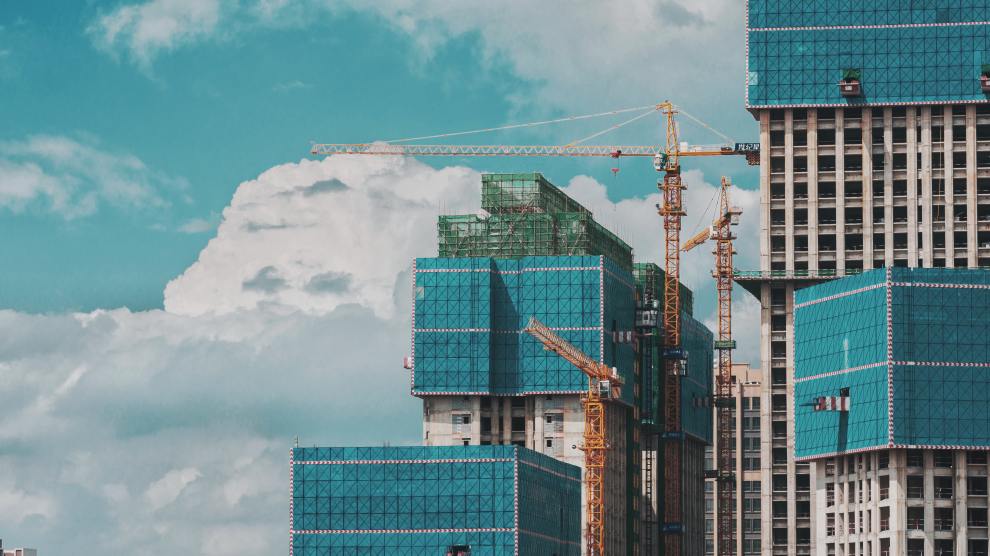 The dramatic rise in construction costs over the past year would seem to throw the shape of future development into question.

Lumber and steel prices have increased by 90 percent and 58 percent respectively in the past year. While it looks like prices have begun to stabilize, construction costs are still significantly higher than they were a year ago.

Rising materials costs are coincident with a shortage of labor and the rising costs that typically follow such shortages.

But, while the situation might appear dire at first glance, development has not slowed down.

“There have been a lot of deals that just don’t pencil that I think will begin to pencil because there’s an adjustment in the expected return,” said Anna Goodrich, managing director of Development for Continental Realty Advisors.

And the pipeline of future projects is full. “Architectural billings are going up, which is a good sign…that means that projects are being designed and they’re going to go out to bid eventually,” said Robert Mewis, principal engineer for Gordian.

Materials costs have been increasing, in part, due to production delays and logistics issues stemming from the pandemic shutdowns but also due to an unexpected spike in demand. In past recessions, demand for new single-family construction is reduced while the economy recovers.

Things are different this time around with so many people working from home.

With lumber prices climbing so quickly, developers are looking at alternative construction methods. “A number of people have moved into a structural system of light gauge steel,” said Goodrich, noting that this may be a temporary solution. “What that’s done now is increase the demand for steel, as people move out of wood and into light gauge and creating the next issue, so now we’re going to have expensive wood and expensive steel.”

Read the full article on CommercialSearch 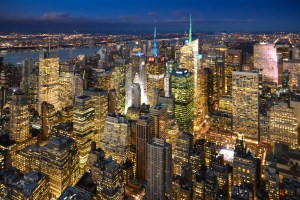 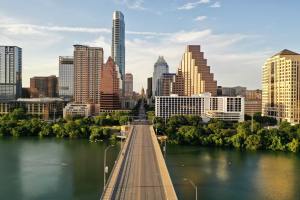