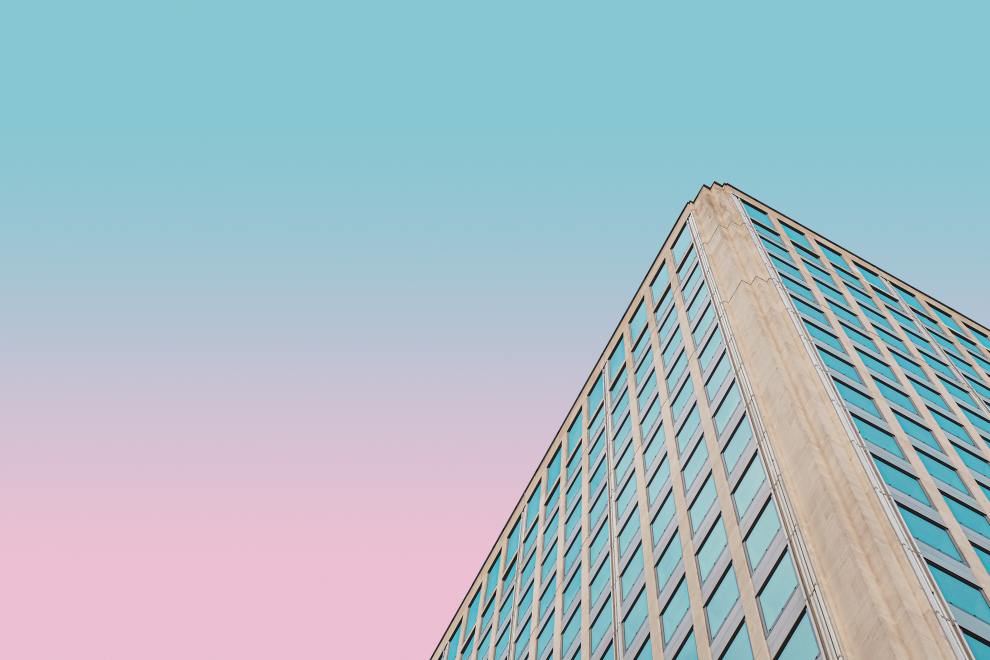 Favorable capital conditions have proven ripe for commercial lending in 2021, as volume through three quarters has put the market on track for its most-active year since 2007.

The surge in originations is led by securitization programs, including collateralized loan obligations (CLOs), government-sponsored enterprises (GSEs) and CMBS. Those products combined to float just over $200 billion of commercial mortgages through the first three quarters of 2021, according to “Commercial Mortgage Alert.”

That includes $101 billion of agency multifamily debt and $32.9 billion of CLOs, both of which are on track to hit record highs this year, and $68.9 billion of CMBS, which is on track for its most active year since the global financial crisis.

Demand for commercial mortgages has benefited from a confluence of factors, including borrowers wanting to take advantage of rock-bottom interest rates, a rush to finance value-add multifamily properties, and pent-up supply as borrowers and lenders make up for the lack of originations last year. Volume is also boosted by the rising number of property transactions and the overall amount of liquidity in commercial real estate as investors seek to deploy capital in a segment that generally has strong fundamentals and bullish prospects in coming years.

“Despite the adverse impact of the COVID Delta variant, commercial and multifamily lending is much less challenging today than a year ago as asset-level performance continues to normalize for most property types and attractive benchmark and mortgage rates provide borrowers with the opportunity to purchase and finance pandemic-impacted assets at attractive price points,” said Lisa Pendergast, executive director of the CRE Finance Council, a Washington, D.C., trade group.

Underpinning the red-hot lending market is the wall of capital investors want to park in commercial real estate due to the strong performance and good prospects, especially in multifamily and industrial. That has created an enormous amount of dry powder, as there is more demand for properties than assets available, and prompted a wave of deal flow.

One of the biggest surprises about 2021 has been the dominance of short-term floating-rate debt. With interest rates so low and risk spreads so tight, borrowers might normally want to lock in low rates for long periods at fixed coupons, but that’s not been the case in 2021. Some borrowers are choosing variable-rate loans while properties recover from the pandemic. Others, however, are opting to take out short-term floating-rate loans with the expectation that rates will remain low and they can refinance in another year or two with even higher proceeds.

“The underlying trend continues to be that floating-rate financial products are in high demand from both borrowers and fixed-income investors,” said Andrew Foster, an associate vice president of commercial real estate finance at the Mortgage Bankers Association. “There’s less desire to lock in low rates for a long period when rates have stayed low for so long.”

Much of the growth in lending in 2021 has been driven by multifamily. That can be seen most directly in the volume of loans purchased and securitized by the GSEs, which are the most active debt providers to apartments, supplying about 40% of total annual volume.

Through three quarters, the GSEs have securitized $101.0 billion of multifamily loans, putting them on pace to top the yearly high of $127.3 billion, set last year, per CMA.

Multifamily has also driven origination growth among other lenders, especially commercial real estate CLOs, which encompass pools of short-term loans on non-stabilized properties. Through three quarters, 68.5% of CRE CLO volume ($22.5 billion) was backed by multifamily, with most of the rest ($5.7 billion, or 17.3%) backed by office properties, per CMA. CLO volume has already surpassed the previous annual high-water mark of $19.2 billion, set in 2019, CMA said.

The favorable capital and interest-rate environment, combined with a generally bullish outlook for property demand, portends continued growth in transaction and lending deal flow. That leads to the question of whether lenders remain disciplined in the face of “risk-on” market conditions. In past cycles, most recently the run-up to the global financial crisis, fierce competition has prompted lenders to loosen standards that ultimately led to a cycle of defaults. To date, commercial mortgage originators have maintained relatively moderate leverage levels. But discipline could erode as property prices continue to get bid up to new highs and pressure to deploy capital becomes more intense.

A full analysis can be found at: https://www.commercialsearch.com/news/conditions-ripe-for-lending-boom-will-discipline-hold/ 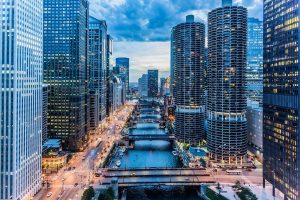 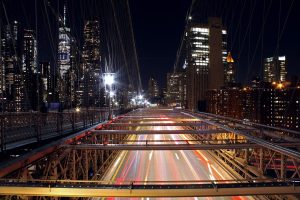