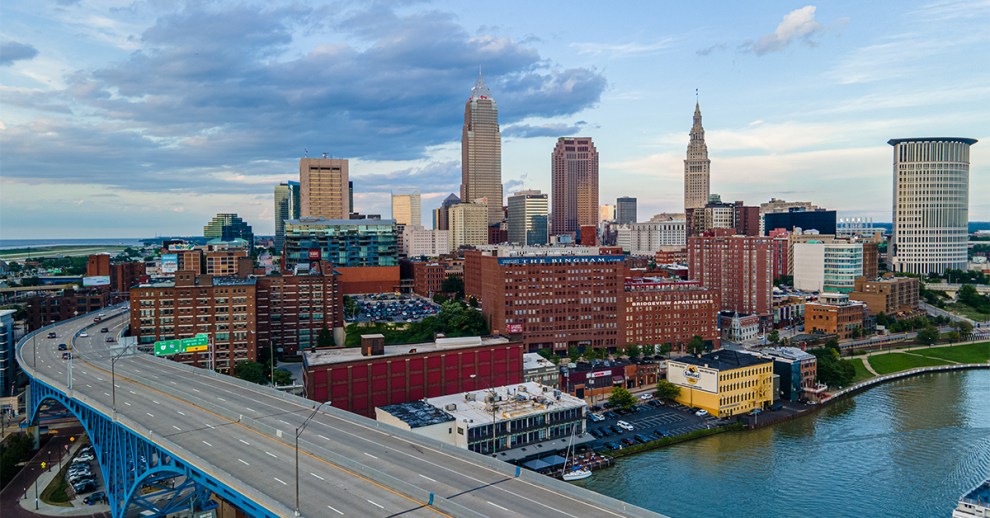 The Cleveland multifamily market remained fairly stable going into the fourth quarter, taking into account the magnitude of job losses and the contraction in economic activity. On a trailing three-month basis, the average rent was up 0.3% to $971 through October, while the national average stayed flat at $1,464.

Employment gains started to decelerate last year, with the rate turning negative in February 2020. By September, economic volatility had cost the metro 129,600 jobs, accounting for a 12.6% year-over-year contraction. However, Cleveland’s favorable cost of living and diversifying economy has helped it rebound and avoid more acute effects. As in most parts of the country, industrial and data centers were less impacted. General Motors continued work on its $2.3 billion battery cell plant in Lordstown. Additionally, large projects in the health-care sector have also advanced. In September, MetroHealth topped off its 11-story new hospital, which is part of a $1 billion campus transformation.

As of October, 2,899 units were under construction across the metro and developers had added more than 1,200 units to inventory year-to-date. Some $116 million in multifamily properties
changed hands in the first 10 months of the year, marking a 56% decline compared to the same interval in 2019. 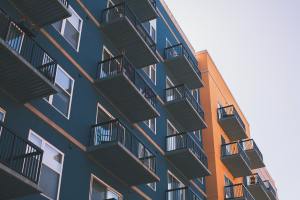 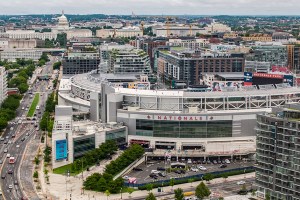 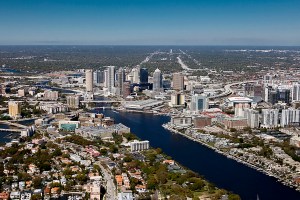