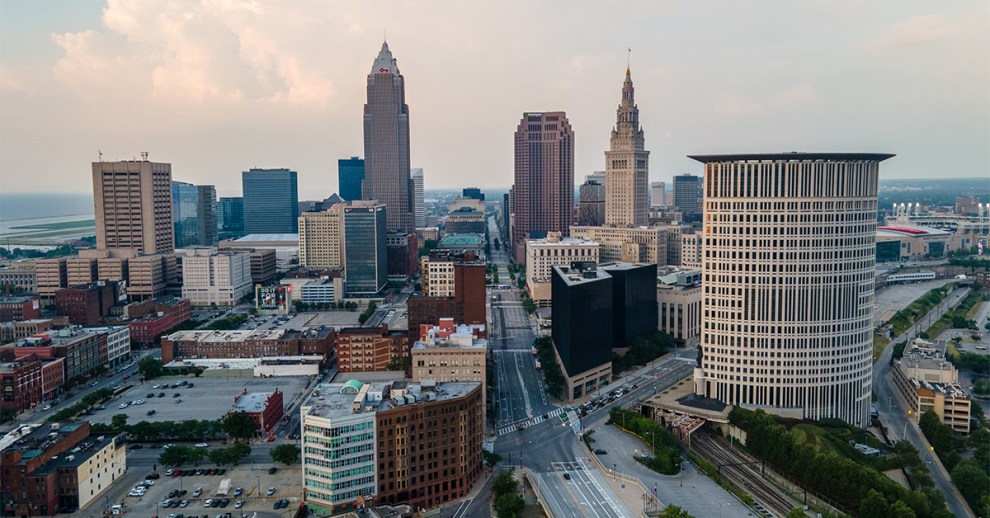 Cleveland continued to show resilience in the aftermath of the pandemic, with the multifamily market reaching a few milestones in the process. Average rates exceeded the $1,000 mark for the first time in the metro and were up by 0.4% on a trailing three-month basis as of February, to $1,068, 20 basis points below the U.S. rate. Cleveland’s overall occupancy rate in stabilized assets was up 80 basis points year-over-year, to 96.2% in January.

The metro’s economy improved in 2021, with the second half of the year posting positive gains for the first time since the onset of the crisis. Employment growth was at 2.3% as of December, still lagging the national rate of 4.4%. However, state-level efforts are being made to improve overall stability and attract more talent. In January, state officials announced nearly $2 billion in incentives offered to Intel. The chipmaker will build two new semiconductor plants in New Albany, with an initial investment cost of $20 billion. Reportedly, the factories would create thousands of new jobs once finished, as well as an stimated 7,000 construction positions. Intel announced that its investment in Ohio could potentially reach $100 billion as it scales operations.

Cleveland multifamily development regained a healthy pace in 2021. The metro had 4,479 units under construction as of February, with more than half aimed at Lifestyle renters.