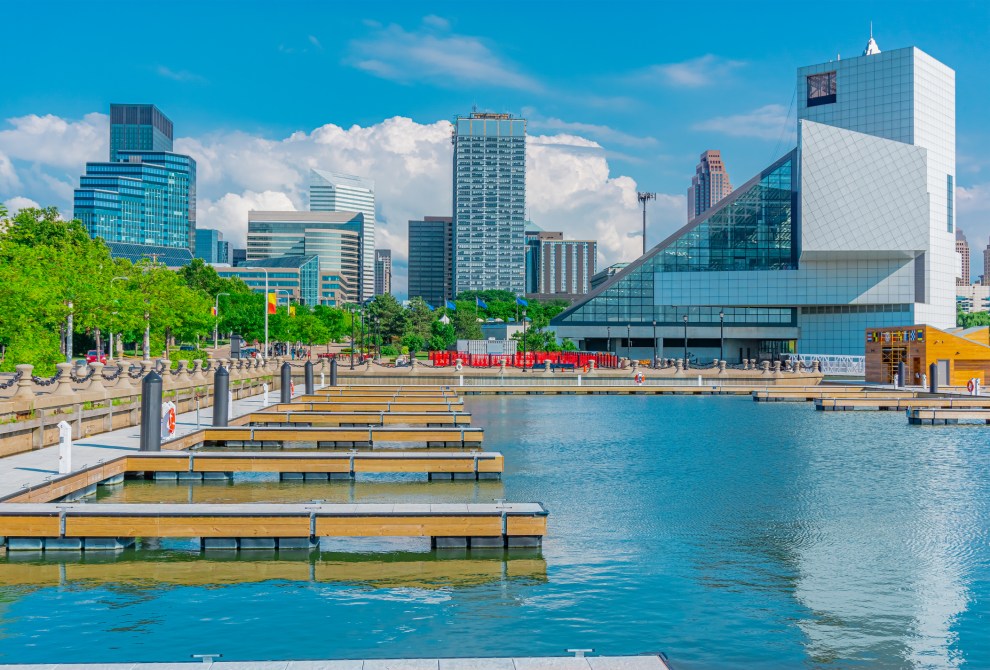 Cleveland’s multifamily market has been resilient in the face of adversity. Although the metro’s overall population has been declining over the past decade, urban areas of the city are still experiencing gains. Millennials are increasingly choosing this Midwest metro because of its affordability, which has mainly been supporting rent growth since the onset of the pandemic. On a trailing three-month basis through February, rents rose 0.2% to $980, while the national figure inched up 0.1% to $1,399.

As of January, Cleveland had the highest unemployment rate among major Ohio markets—7.3%. The rate in Columbus and Cincinnati was 200 basis points lower. With 115,900 jobs lost in 2020 across the metro, several philanthropic, corporate and civic organizations launched a rapid response fund to support those dealing with the ongoing effects of the health crisis in Cuyahoga, Lake and Geauga counties. Some $1.3 million in grants was given to 88 downtown businesses to help them stay afloat and retain employees as foot traffic decreased significantly in the urban core.

Bucking national trends, transaction activity endured throughout 2020 and the beginning of this year, with $50 million in multifamily assets changing hands in January and February combined. The affordability of Cleveland’s housing market prompted Forbes to include the metro on its Top Housing Markets to Watch in 2021 list. 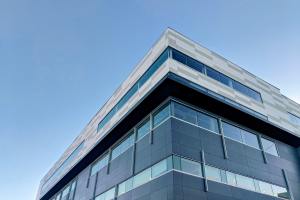 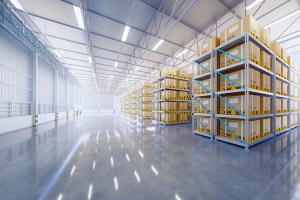 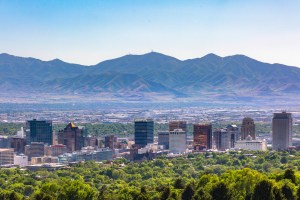