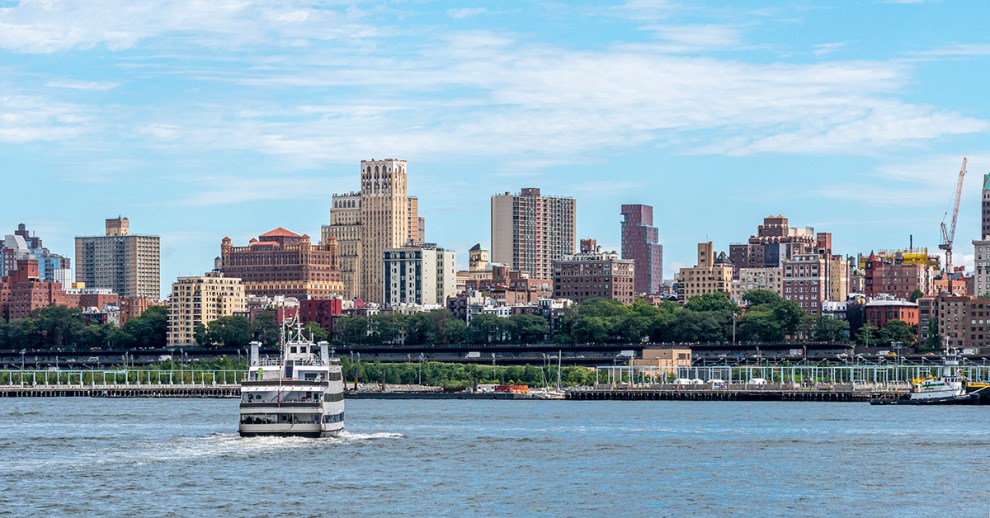 New York City multifamily rebounded significantly across all metrics last year. The city’s most populous borough is no exception, with rent growth soaring to new heights. Brooklyn rates were up 0.6% on a trailing three-month (T3) basis through March, to $3,123—almost double the $1,642 U.S. rate. Although rent gains tapered off after last year’s third-quarter spike, the average rate was up 16.4% year-over-year in Brooklyn, with the priciest submarkets recording growth above the 30% mark. However, in alignment with the national level, some deceleration is expected in 2022.

New York’s job market recorded significant gains across most sectors. Employment expansion was at 5.4%, with 389,600 jobs added in the 12 months ending in February 2022. Leisure and hospitality added the most jobs (155,400), followed by professional and business services (68,300) and trade, transportation and utilities (59,000). Construction, which shed 600 positions, was the only sector to contract.

Development is bound to pick up the pace this year. As of March, Brooklyn had 14,455 units under construction, with another 39,000 in the planning and permitting stages. Mixed-use projects gained more traction, along with redevelopments that aim to revitalize neighborhoods—such as the recently approved Gowanus Neighborhood Plan.