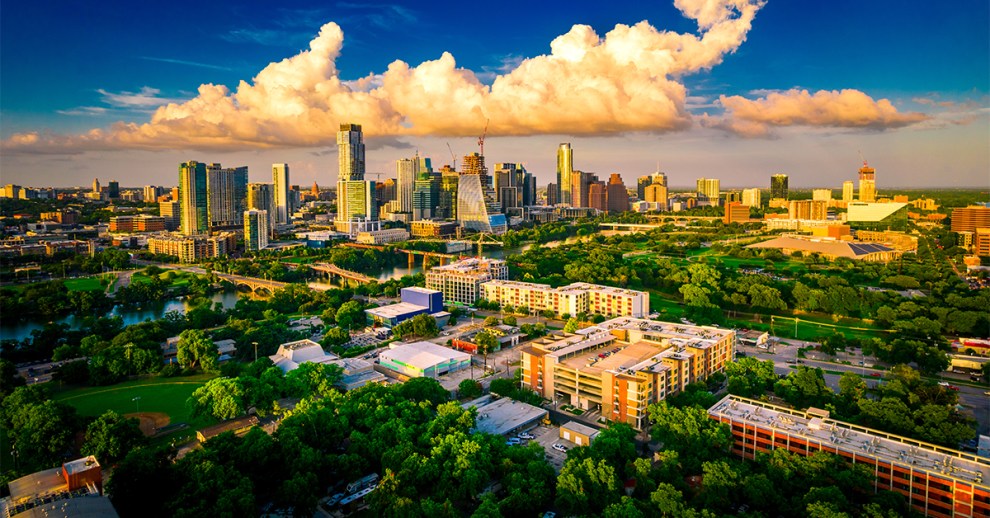 A year and a half into the pandemic, Austin is strengthening its position as a hot market for investment, attracting out-of-state corporate relocations and reinforcing its high-tech hub status. Paired with robust demographic expansion, the multifamily market continued to expand, with rents rising 2.1% on a trailing three-month basis through September to $1,620, surpassing the $1,558 U.S. average. Meanwhile, the occupancy rate in stabilized properties increased a solid 160 basis points in the 12 months ending in August, to 95.2%.

Austin’s unemployment rate improved to 3.8% in August, outperforming the 5.9% Texas rate and the 5.2% U.S. figure. In fact, the local employment market ranked first among major metros, rising 5.0% in the 12 months ending in July, double the 2.5% national rate. Austin’s largest sectors—professional and business services and trade, transportation and utilities—expanded by 13.0% and 7.7%. In this context, moves such as Tesla’s headquarters relocation both fuel and underpin an already decade-long trend.

Developers delivered 7,838 units in 2021 through September and had another 38,489 units under construction, with the primary focus on Lifestyle projects. Meanwhile, the transaction volume
surpassed $1.9 billion, with the price per unit climbing another 18.5% year-over-year, to $184,701.