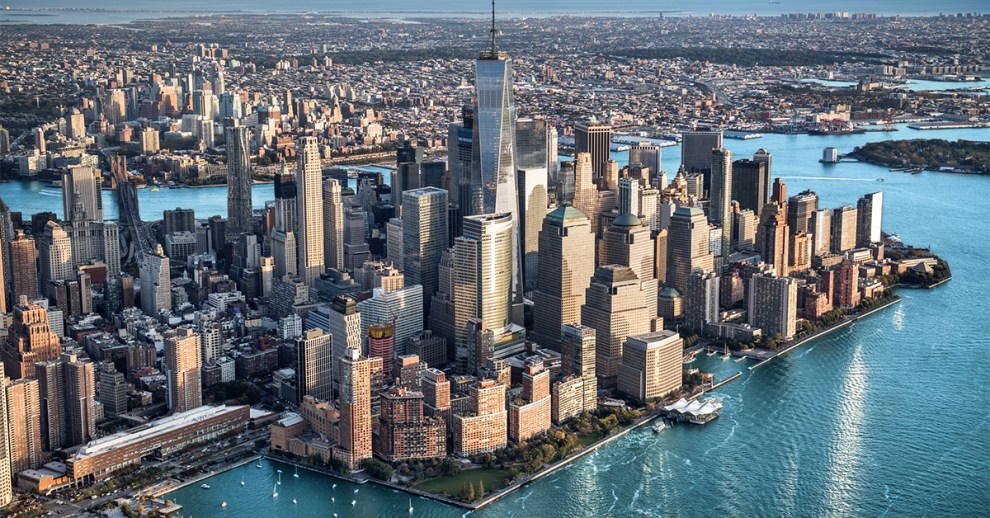 Manhattan had a tall task set for itself at the midpoint of 2021, with rents still down and occupancy cratering, but one year later, the comeback is well underway. The borough’s rent growth, at 1.2% on a trailing three-month basis as of June, outpaced the nation by 10 basis points, while the average rate reached $4,445, the highest level in the U.S. Meanwhile, the average occupancy rate in stabilized assets was 97.2% as of May, up 210 basis points year-over-year.

New York City continued its job recovery, adding 403,000 jobs in the 12 months ending in May, for employment growth of 5.8% year-over-year. Leisure and hospitality jobs accounted for more than a third of that number, as the sector continues to drive employment activity through the recovery. Megaprojects are still a presence in Manhattan. Part of the Hudson Yards master planned district, 601 West 29th Street is the largest multifamily project underway, set to add 938 units when completed.

Investment activity was tepid during the previous two years, mostly due to the health crisis and rent control measures, but sales activity during the first half of 2022 made up for that, with more than $3 billion in multifamily deals recorded. The average per-unit price reached $752,988, having more than doubled during the past decade. Construction activity remained very limited, with just 339 units added to the borough’s inventory