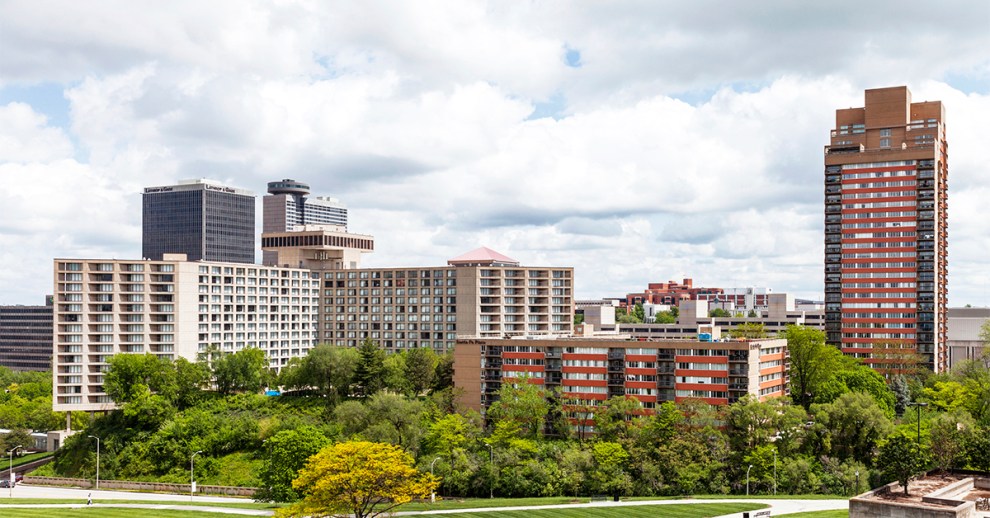 Due to demographic expansion and affordable living costs relative to other Midwestern metros, Kansas City’s rental market remained competitive in the first half of the year. At 1.2% in the second quarter, rent expansion was slightly above the U.S. level (1.1%), while rates in the metro remained $521 below the national average of $1,706.

Although four out of the 10 employment sectors are still contracting, Kansas City unemployment has been steadily improving. As of April, the jobless rate was 2.4%, with the metro adding 16,300 jobs in the 12 months ending in May. The economy seems to be on the right track to full recovery, as large investments were announced all over the metro. Panasonic plans to spend $4 billion on a battery plant in DeSoto, Ryan Cos. intends to build a $5 billion mixed-use campus in south Kansas City, and Meta has confirmed an $800 million data center investment in Northland.

Following the addition of a record 5,378 units to the metro’s stock in 2021, deliveries slowed down significantly, with only 996 apartments coming online in the first half of 2022. But transaction activity kept gaining momentum—more than $753 million in multifamily assets changed hands in Kansas City, almost double the volume recorded over the first half of 2021. It remains to be seen if multifamily investors’ buying spree will hold through the remainder of the year, considering rising inflation and increasing interest rates.