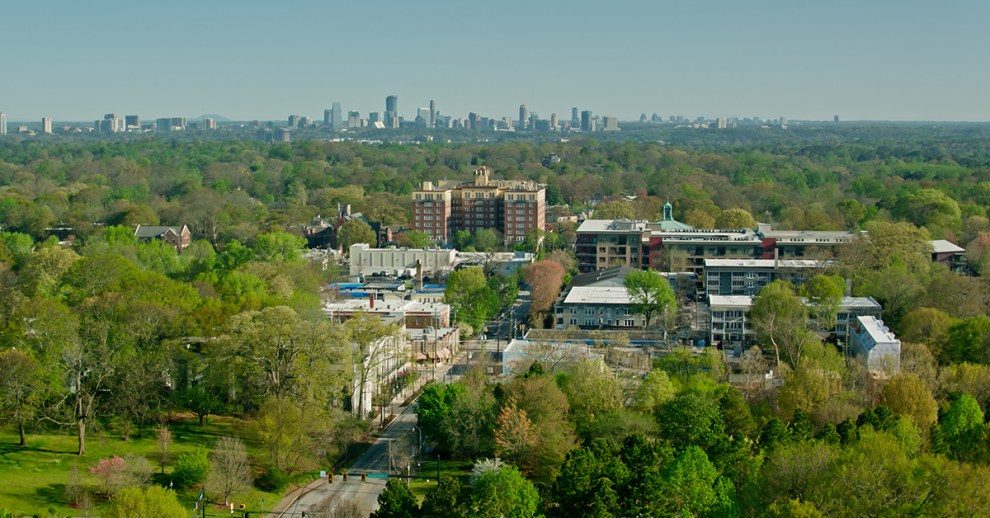 Atlanta’s diverse economy not only helped it recover all jobs lost during the pandemic but has also put the market back into expansion mode, and the multifamily sector is reaping the benefits. Despite last year’s record deliveries, rents rose 14.7% year-over-year through June, to $1,727, outperforming the U.S. rate, which rose 13.7% to $1,706. However, the new inventory put a dent in the occupancy rate in stabilized assets, which declined 70 basis points in the 12 months ending in May, to 95.0%.

Unemployment stood at 2.6% in May, according to data from the Bureau of Labor Statistics, outperforming the state (2.9%) and the U.S. (3.6%). Atlanta added 170,300 jobs in the 12 months ending in May, a 6.2% improvement, leading the U.S. by 150 basis points. Its largest sectors—professional and business services and trade, transportation and utilities—accounted for half of the new positions. Despite the macroeconomic woes, the metro’s prospects are bright at a local level, supported by corporate expansions and rising passenger volume.

Deliveries softened, with just 2,349 units coming online this year. The construction pipeline had another 29,732 units under construction. Meanwhile, sales volume reached nearly $5.5 billion, surpassing the volume registered during the same period last year. The price per unit increased 32.6% year-over-year, to $208,506 in June, closing the gap on the $217,310 U.S. figure.