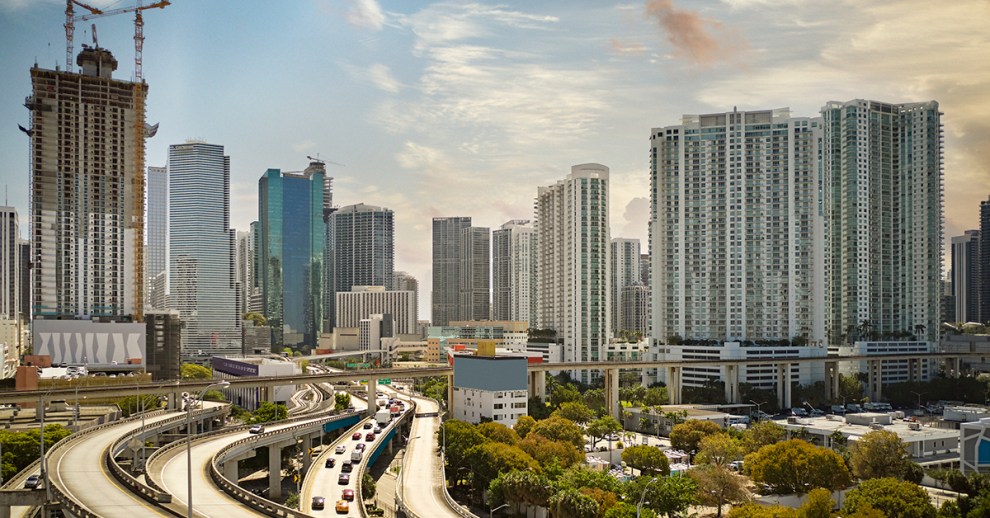 As of September, the average full-service equivalent listing rate was $37.67 per square foot, decreasing by 240 basis points year-over-year. Meanwhile, office vacancy nationwide reached 16.6 percent in September, up 180 basis points when compared to the same period last year. Markets with a high number of company relocations such as Miami (-140) and Charlotte (-130 basis points) had some of the highest decreases in vacancy.

Office transaction volume in the first three quarter of 2022 totaled $69.3 billion. Investors focused their attention on the East Coast, especially on Washington, D.C. ($4.1 billion year-to-date in September) and Boston ($4 billion), as well as California markets including the Bay Area ($3.9 billion) and Los Angeles ($2.9 billion).

Office starts down in gateway markets